A brandcandy Project Director was invited by Royal Warrant Holder, Fisher Productions, to co-ordinate the delivery of Indian Pre-Wedding Celebrations for 850 guests in St. Moritz – within eight weeks of taking their client’s call.

The three-day extravaganza was staged at four different venues across the municipality, starting at a purpose built ‘Winter Wonderland’ on the edge of St Moritz Lake – featuring a giant a Ferris Wheel, Dodgems, a Helter-Skelter and Peter Pan on Ice Show. On Day 2 guests attended and participated in a traditional Indian ‘Sangeet’ that was staged in a temporary structure in the grounds of the luxurious Badrutt’s Palace Hotel, after a grand dinner and fireworks display. And on Day 3, an afternoon of activities was organised on the frozen lake, including skijorking, dog sledging, ice cricket, and an original Bollywood Ice Skating performance, and was followed by an ‘Ice Ball’ finalé featuring Chris Martin of Coldplay and the Chainsmokers, who entertained guests in a totally transformed structure within the grounds of the Grand Kempinski Hotel. 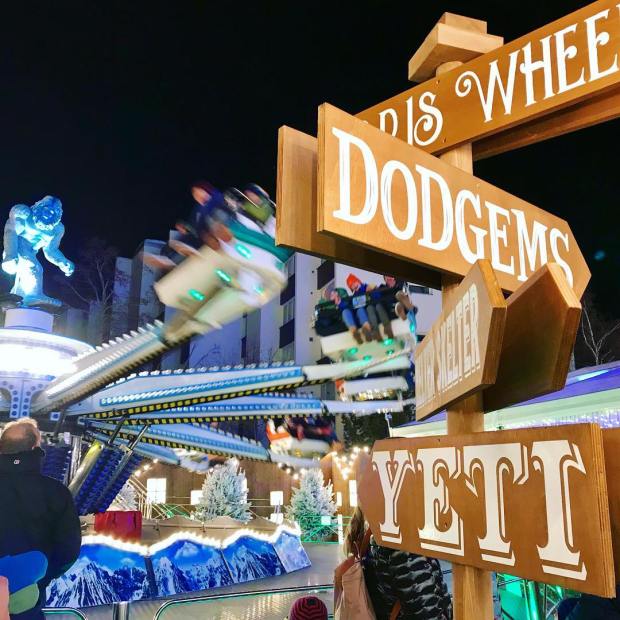 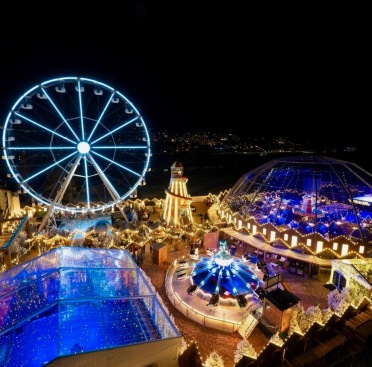 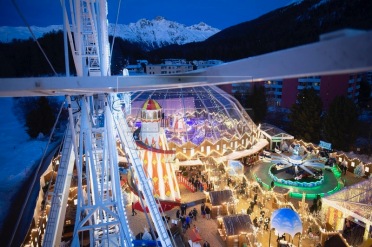 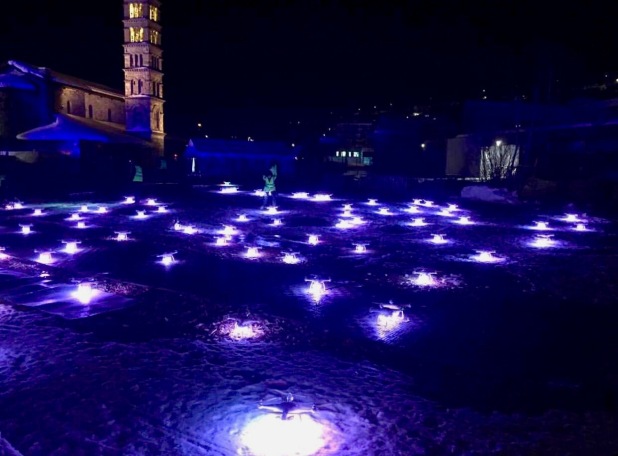 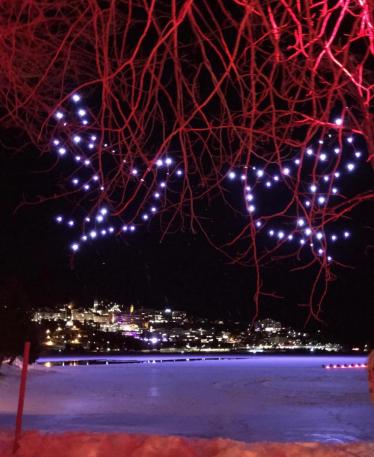 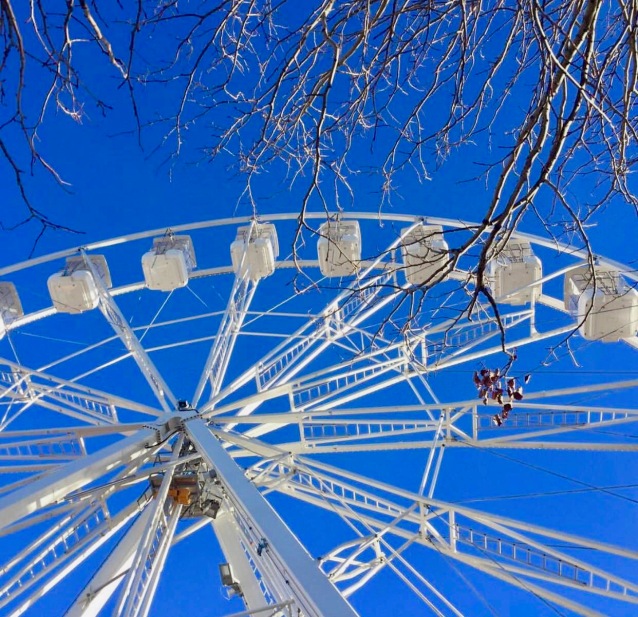 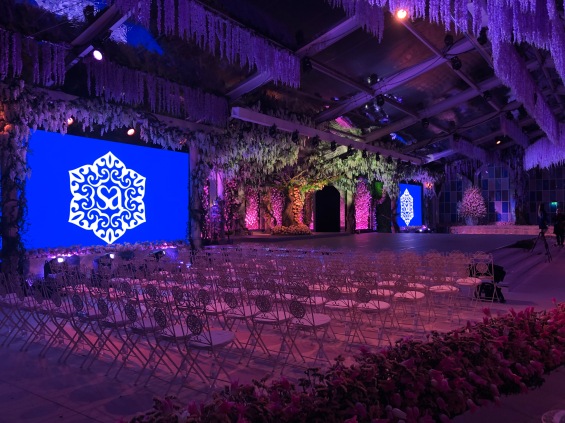 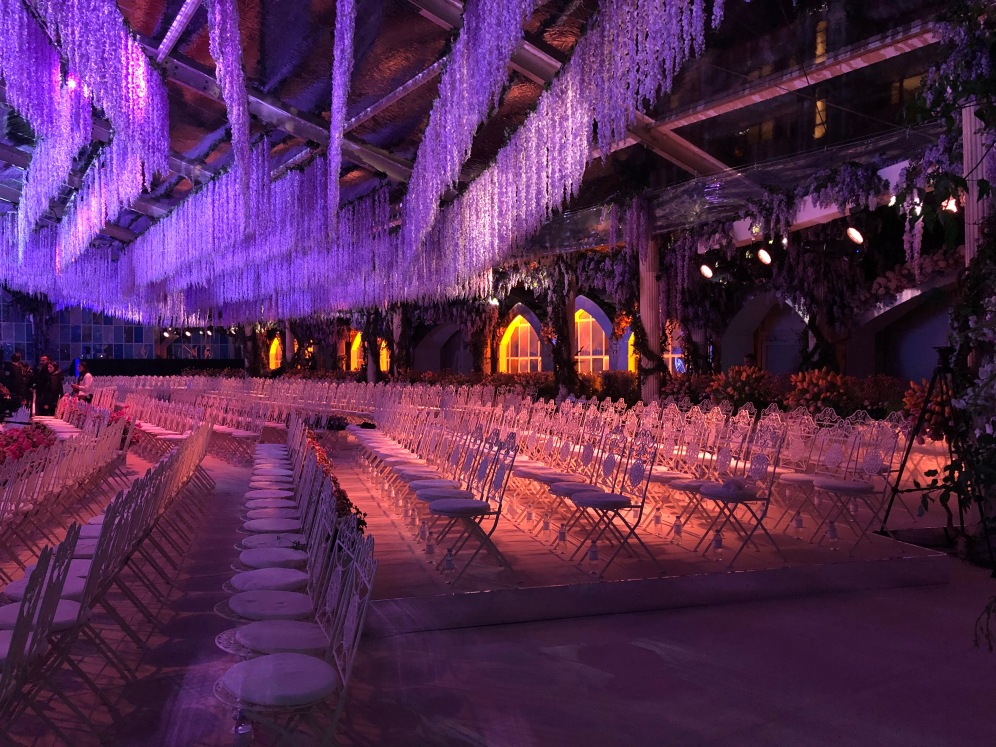